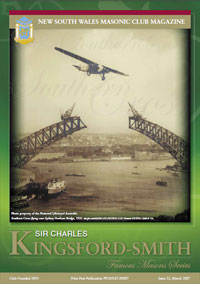 Dear Fellow Members, Much has occurred in our busy Club since I last reported to you. Our Annual General Meeting held on 27th November last was well attended. The fi nancial statements were adopted and each of the Two Special and Five Ordinary Resolutions, full copies of which appeared in the October Edition of the Club magazine, were duly passed. The Christmas season proved as busy as ever, with many organisations choosing to celebrate within the ambience of the Club. Our two Club Christmas lunches were well attended and our now famous Christmas Day lunch was booked out well in advance. Of particular importance was the Staff Christmas party which was well attended and enjoyed by all, including Louise whose performance late in the day left a lasting impression on our General Manager.
Download